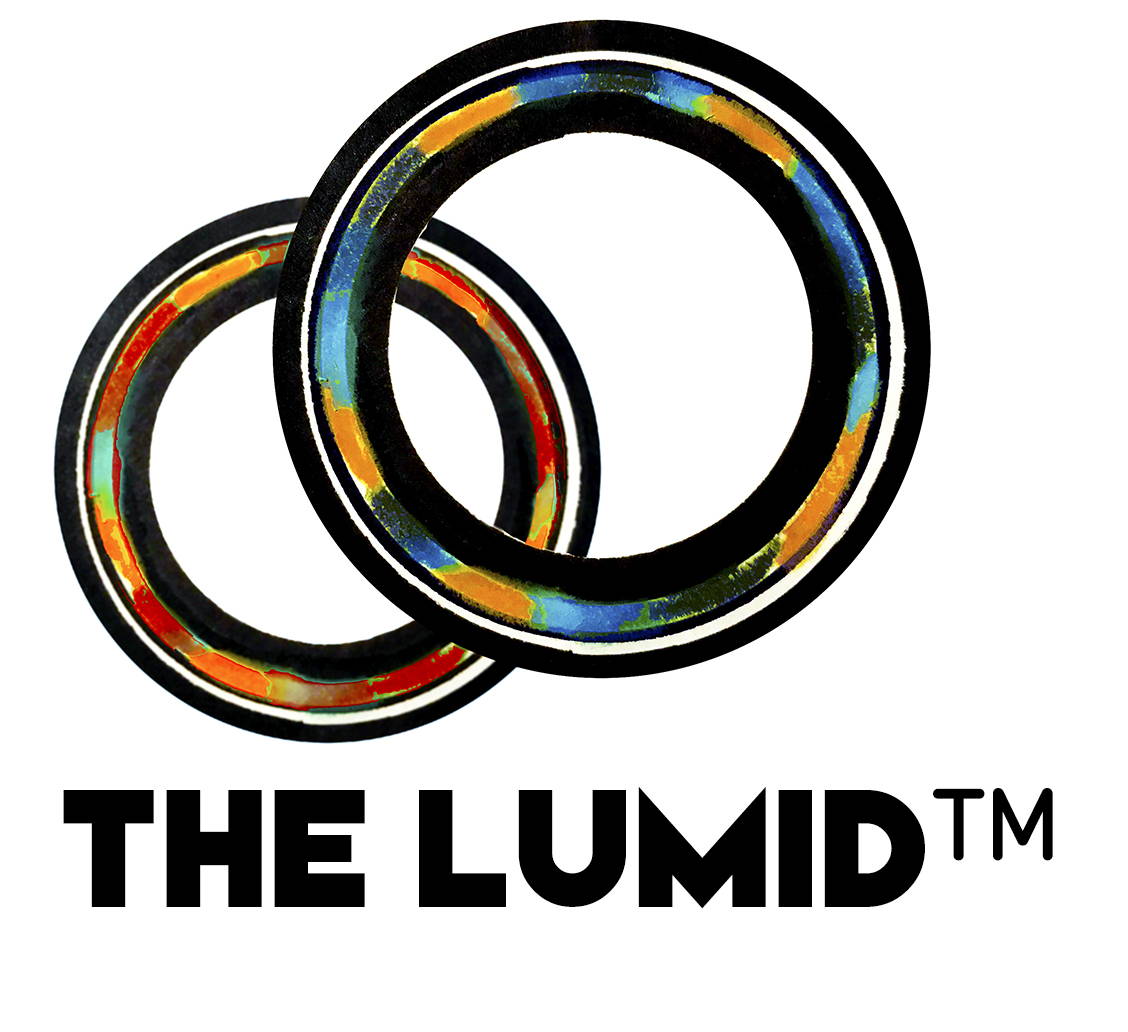 Igor Morski graduated with honors from the Interior Architecture and Industrial Design Faculty at the State Higher School of Fine Art in Poznań (now the University of Arts). In the late 80’s and early 90’s he worked for public broadcasting company Polish Television creating set design for TV theatre, culture and commentary shows.

Privately, he is a proud father of two daughters. He is interested in natural sciences in a broad sense, genetics, cosmology and theoretical physics.

We now deliver to over 160 countries. For more information and a list of delivery options. Only $23 to most of Europe.

You can return to our warehouse for a refund. You have up to 28 days from receipt of your order to return items to us. Return to 217 West Victoria Street, Kamloops BC, V2C 1A4 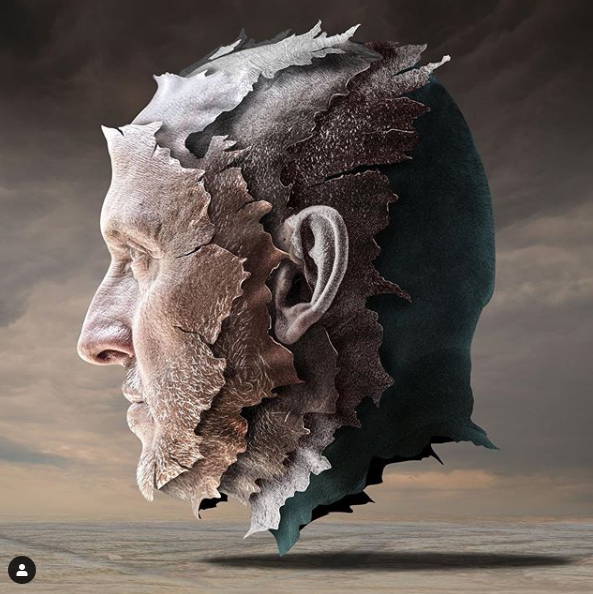 Join our newsletter and only send updates on art release details